The number of graduation participants per college and current health and safety guidance will determine the format and number of total ceremonies needed to provide a safe and memorable event for all graduates and guests. Details will be posted on our website, ua.edu/commencement, and shared directly with graduates via email once they are finalized. Please monitor the commencement website as well as your crimson email for updates.

May 2020 graduates were invited to participate in the summer commencement events which occurred Friday, July 31, Saturday, August 1, and Sunday August 2. Please visit Summer 2020 to replay the live broadcasts. 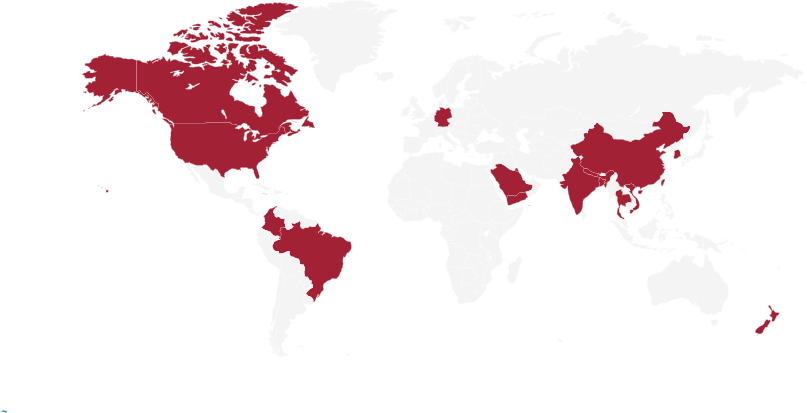 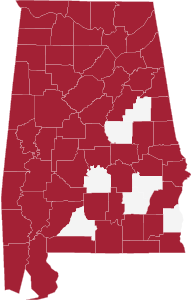 2421
Applicants with a Minor

1197
Identify as a Minority 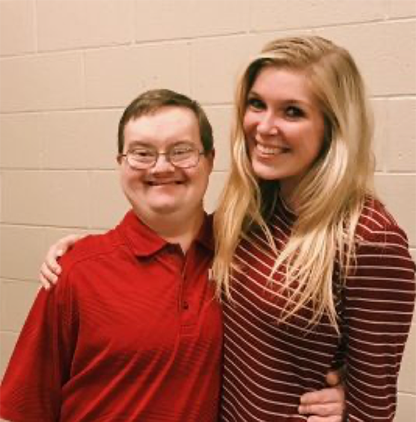 Anne Dillon Loflin came to The University of Alabama to study musical theatre, but she graduates this semester with more than a degree. She leaves UA with an experience that enriched her life. 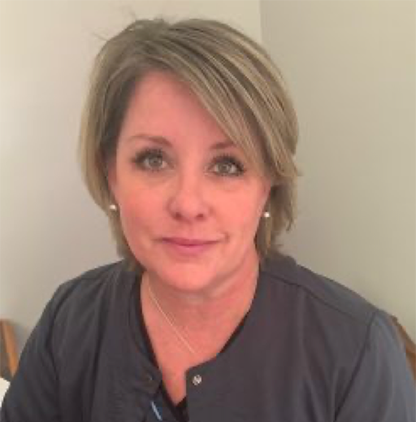 A strong support system is essential for any college student while navigating the path to a degree. For Sarah Rickenbacker, a recent distance learning grad from Johnson City, Tennessee, her supporting cast of 11 children, seven of whom are also in college, is as strong as you’ll find. 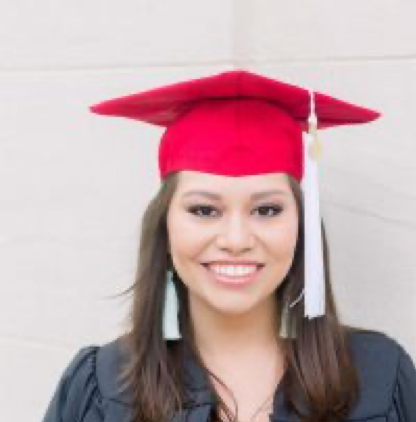 Sometimes it’s easy to pinpoint who or what steered the direction of one’s path. For Tatianna Zambrano, a 2020 UA graduate, the course of her entire life has been shaped by two things: her family, with its rich heritage, and her younger brother Alex. 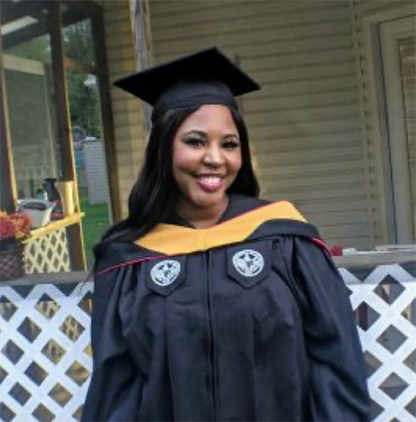 Eviction notices. Homeless shelters. Conditional living arrangements. Rebecca Koen, a recent UA grad who experienced all this as a child, will soon begin working with homeless populations and military veterans in Washington, D.C. 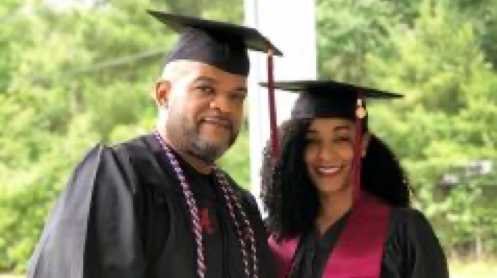 Eric and Maleka Beal have met their fair share of roadblocks over 22 years of marriage, but they’ve never been ones to let a challenge keep them from their goals.

“With a made up mind, you cannot be defeated,” said the New Orleans natives, who earned Bachelor of Science degrees in food and nutrition from UA last month. “We like to implement the three Cs: commitment, consistency and control. By doing this, there isn’t anything we can’t accomplish.”

The couple has used this mindset to overcome many obstacles over the years.

From Cancer Treatment to Graduation Triumph

One day during the fall semester of 2017, Saville Sullivan returned to The University of Alabama to see banners decorating every Greek house on Sorority Row.

“Pray for Sullivan” and “Sullivan Strong” were what a few stated.

The now 23-year-old senior, who graduated with honors in May, said that was one of her happiest days.

“I had such a great support system at UA and through my sorority, Kappa Delta,” said Saville Sullivan, who’s from Albany, Georgia.

Saville Sullivan’s education had been interrupted in August 2016 when she was diagnosed with stage 4 medulloblastoma, a type of malignant brain cancer.